Rest of the world
Toggle Nav 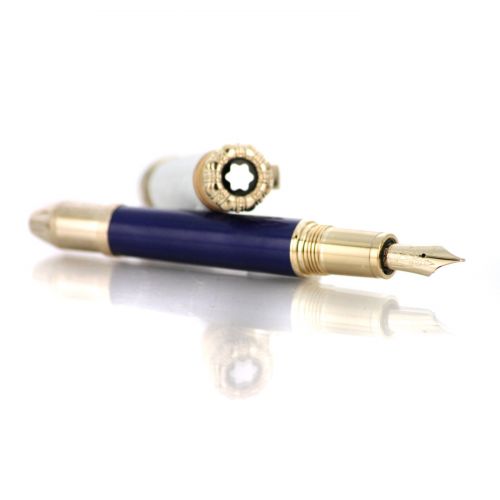 Order fulfillment
Orders are processed from Monday to Friday from 9:00 to 13:00. They are processed within 48 hours of receipt of the order, and shipped after the control carried out by the company that supervises the payments. Orders placed during the sales or promotion period may be slowed down. Please note that all customs duties are the responsibility of the customer.

Return
If, within 14 days of delivery of the goods, you are not satisfied with the products purchased, it is therefore possible to request a return and obtain a refund of the purchase price.

Find out more about Shipping and Returns

Thanks to direct and consolidated relations with designers, manufacturers and authorized dealers, Wondersmall offers a selection of top quality products and authenticity guaranteed products.
All the shipped goods are provided with a warranty seal and with an authenticity label (unless otherwise noted on the product page).